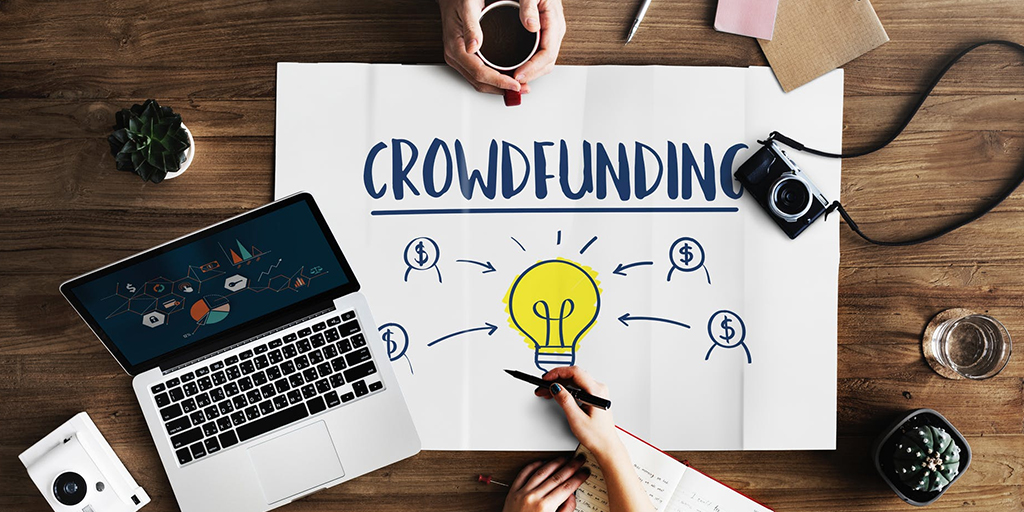 3 Strikes and a Mulligan

What do a Palo Alto garage, Harvard dorm room, and Stanford University Campus have in common? They launched Silicon Valley. I know, bad joke, but the impact of Facebook, Google, and Apple have done for Silicon Valley and the world, is certainly no joke. The problem with their home run success rates is that most everyone else who came before them or will come after them are destined to strike out. Or are they? Fortunately, the trio of Silicon Valley tech behemoths may have given the predecessors and successors a mulligan, i.e. an extra chance. The issue is that they were only given one mulligan, so it’s important to use it wisely. It is for this reason that alternative financing, like crowdsourcing, is essential for new startups. Crowdfunding should be but a small piece of the overall package.

Sometimes Survival of the Fittest Means Sharing Your Pie with Others

Every startup should use crowdfunding, according to Forbes. For example, the New York startup called Roomie raised $17 million in their initial funding series and yet they still decided to crowdfund, if for no other reason than to build a client base. That is to say, you can have all the expertise in the world, but without loyal users as opposed to passive viewers you have nothing. Generating a pool of loyal users can be done by making crowdfunding a part of your business model. By starting this correctly, you could have thousands of loyal inventors and users and a nice amount of new cash flow in no time.

Now That I Know Crowdfunding is a Good Idea, How do I do It?

Above all else innovate, innovate, innovate. Facebook, Google and Apple have remained at the top of their game that for this very reason. Take Google’s self-driving car as an example, or the Apple Watch, which launched Apple into the healthcare sector. In this day and age, it means building a loyal user baser early, which can be accomplished through crowdfunding.

Crowdfunding can be an essential tool for your business from the start, and it is important to understand the legal considerations you’ll need to take. For help with legal and business development help with your Silicon Valley startup email or call Startup Company Counsel at (408) 441-7555. 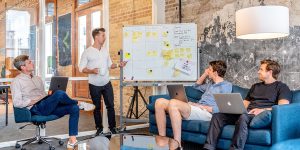 How can Entrepreneurs Test Their Idea Before Launching 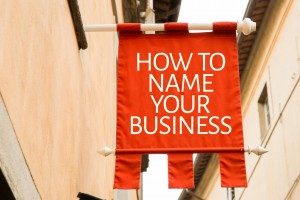 How do I Choose the Right Name for My Startup?

What makes a successful startup team?